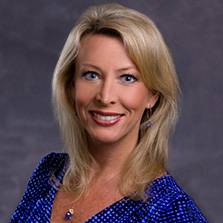 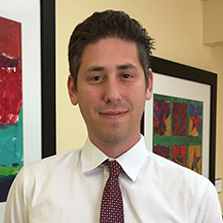 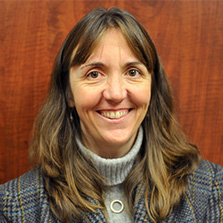 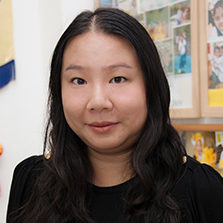 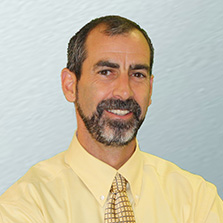 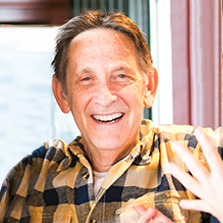 Ever since the opening of the hospital on 1 April 1947, Seoul Metropolitan Eunpyeong Hospital pursue to provide its best to serve its objectives which is to fulfill its role as the hospital responsible for wellness of mental health of citizens in Seoul.
Celebrating its 70th anniversary, in cooperation with the Korean Association for Behavior Analysis and the specialized institutes for the treatment of autism spectrum disorders, we prepared an international conference to introduce various perspectives, especially applied behavioral analysis approach. We will also talk about perspectives of ASD in the field educational and social system. ASD is becoming a major neurodevelopmental disorder accruing from infancy and childhood which requires continuous effort and attention from early treatment to adult rehabilitation. We would like to invite professionals as well as family members who are having to face the issue to our conference. 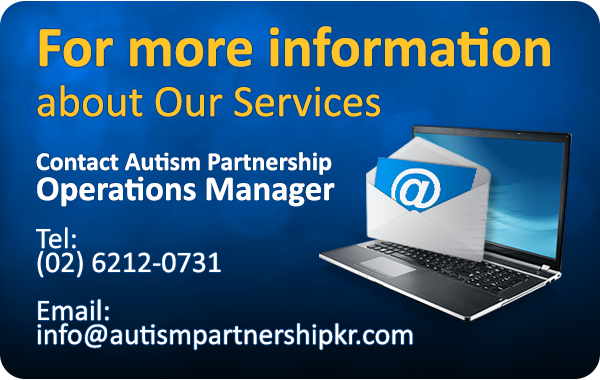 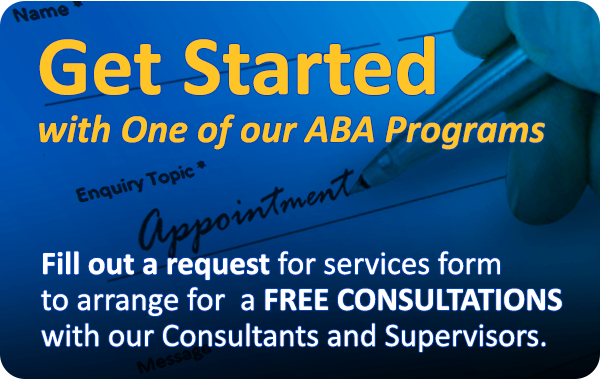